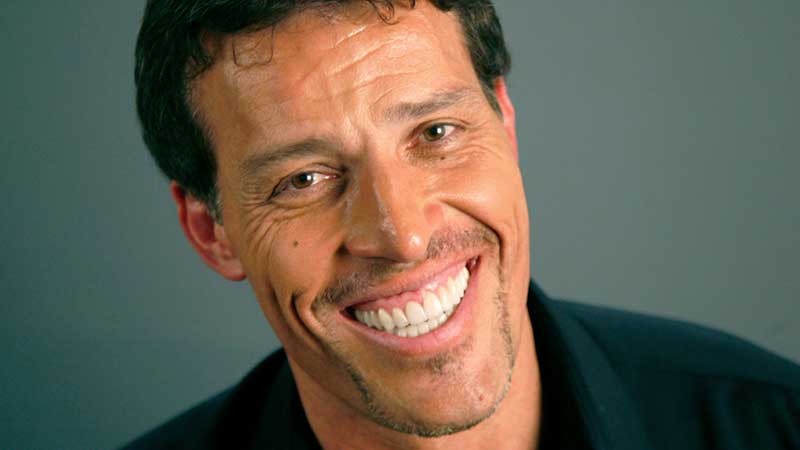 Tony Robbins (Anthony) is one of the world’s most renowned success coaches, personal development authors and trainers.

Although not generally considered a law of attraction teacher as we would think of one traditionally, Tony’s work does focus on and deal with many of the same concepts of visualising and emotionally finding the feeling “state” that we want to live in.

Through his numerous best selling books, seminars and videos Tony has influenced millions of people around the world and helped them to live better lives.

Tony is internationally famous and has been featured on every news channel and success magazine you care to mention, from CNN to Oprah, Forbes to GQ and Life to Newsweek. He has worked with presidents, businessmen top athletes and film stars.

Here he is in this powerful short video explaining how to live in a beautiful state and feel joy.

Below Tony talks about the work he did with Andre Agassi and how he helped turn his career around with his work on “state” and “flow.”

“We all have the same human needs, and our nervous system functions the same way.

So for example, when I’m turning around an athlete, we’ve all seen an athlete walk out and we think ‘ He’s gonna miss the shot ‘ you know it, you can see it in his body, he’s missing that certainty, that complete edge.

And that’s a state and that state of mind can be triggered.

So for example, I took Andre Agassi, here’s a guy that had been number one and dropped down to 32nd, and they brought him to me and he’s not happy and he’s working on his swing and I said ‘ Andre, when you hit the tennis ball perfectly you’re not thinking about your swing.’

There’s a state, so I show him films of when he won at Wimbledon, and he walks in a certain way and he owns it and he looks at the other side and he’s got this look in his eye.

So I show him what he does both physically and with his focus and then contrast that with what he did when he lost at the French Open and he’s destroyed there.

And you find those triggers and you can change the state.”

You can check out more quotes here. 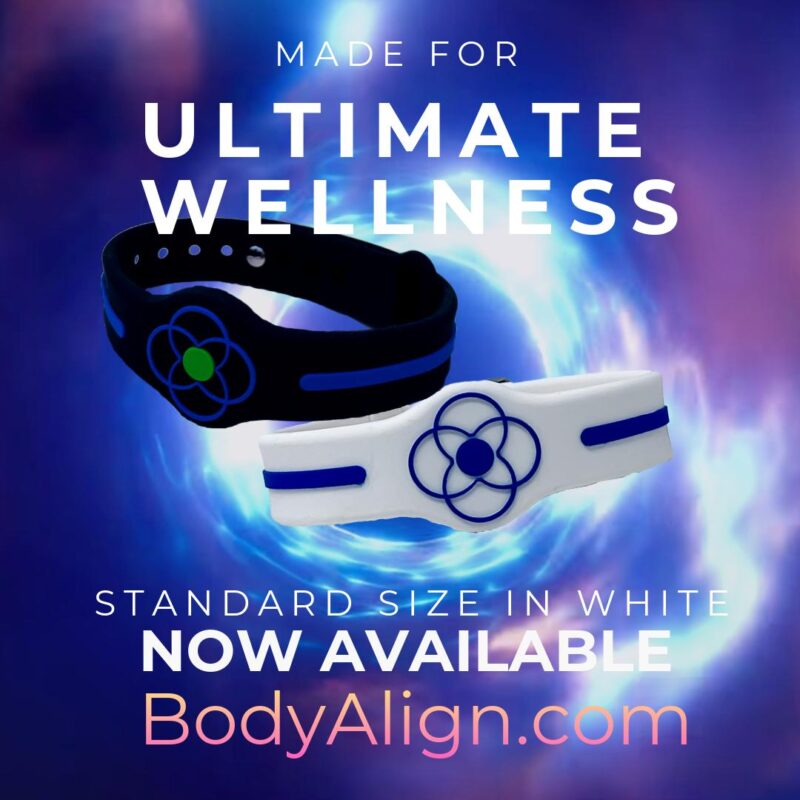