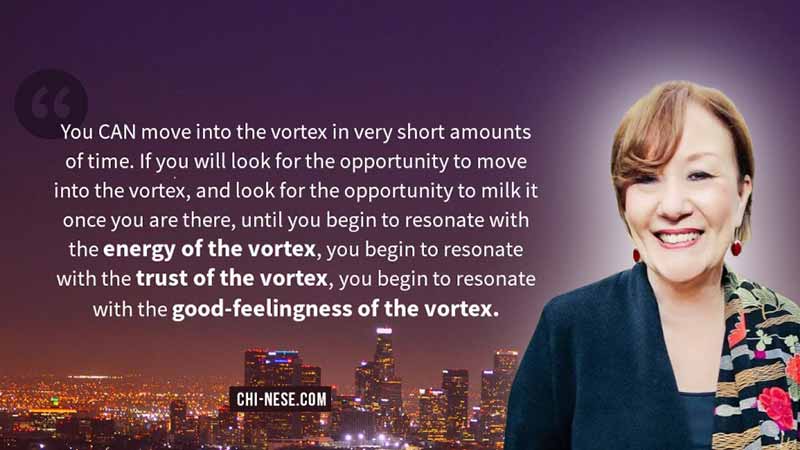 Abraham Hicks, law of attractions teachers and inspiration for “The Secret”

Abraham Hicks are one of the most popular law of attraction teachers in the world today. They also claim to be the inspiration for the LOA classic The Secret

“This is the original source material for the current Law of Attraction wave that is sweeping the world, and it is the 21st-century inspiration for thousands of books, films, essays and lectures that are responsible for the current paradigm shift in consciousness.

This is the fountainhead of the information upon which the hit movie, “The Secret” was based.”

Comprised of husband and wife team, Esther Hicks and Jerry Hicks ( until his death in 2011 ) they have authored numerous books which are said to be “translated from a group of non-physical entities named Abraham.”

They have also hosted numerous seminars and workshops around the world which Esther continues to do after Jerry’s death in 2011.

Prescribing meditation as a vital part of consciously achieving our dreams, Abraham has described themselves as…

Here is a quick video introduction.

Abraham Hicks on “The Secret”

The Abraham material is presented mostly at seminars throughout the country in a question and answer format, with people asking whatever questions they may have and Abraham ( through Esther ) responding to their queries.

Esther and Abraham were featured on the original edit of the movie “The Secret” as you can see below but did not feature in the final cut. Something Esther discusses here.

“This is my time of chilling.

This is my time of re-aligning the energy of my source.

This is the time, when source takes over my apparatus.

This is the time when source is communicating with my cells.

This is the time, when source is resonating with the cells of my body.

This is the time of complete relaxation, for me.

This is the time of complete renewal for me.

This is the time, when my body renews itself.

This is the time when my vibration restores itself.

This is the time, that I push the reset-button.

This is the time, when I let all that has been, just subside.

This is the time, where I begin in a new vibration, that will really serve me.

This is the time, where I allow the momentum of my Vortex to begin moving into my life-experience.

This is the turning point for me,

but not a turning-point that requires action!

In fact, it´s the opposite.

It requires relaxing, it requires softening my vibration.

It requires letting myself be.

It requires trusting that all is well!

It requires letting the source within me revel in that, which is me.”

“You can meditate yourself into riches.

You can meditate yourself into fame and fortune.

You can meditate yourself into ANYTHING,

by slowing the resistance and just finding the place.

Don´t worry, you can´t stay there!

Your Vortex is so full of all you want,

and the source within you knows the path between where you are,

in terms of ALL your manifestations, and where you want to be.

So IF YOU created the right environment,

the path will reveal itself to you.”

You can check out more quotes here.