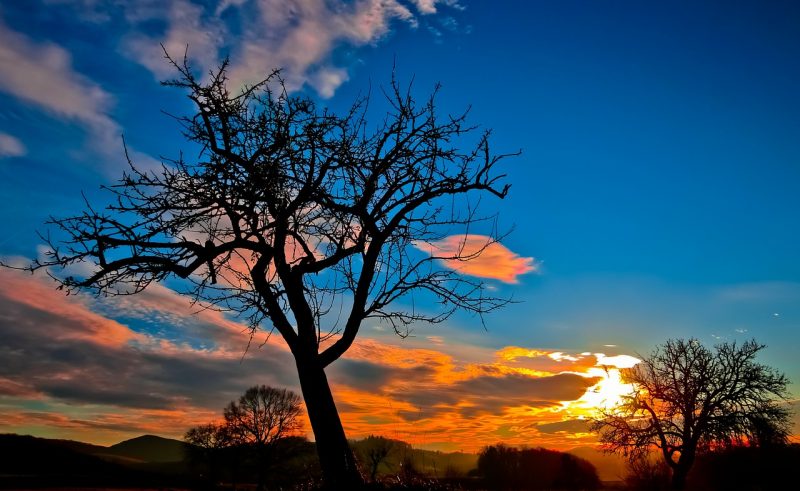 “Start telling a better-feeling story about the things that are important to you.

Do not write your story like a factual documentary, weighing all the pros and cons of your experience, but instead tell the uplifting, fanciful, magical story of the wonder of your own life and watch what happens.

It will feel like magic as your life begins to transform right before your eyes, but it is not by magic.

It is by the power of the Laws of the Universe and your deliberate alignment with those Laws.” – Abraham Hicks 🙏 🌏 ❤️ 💫  ✅ 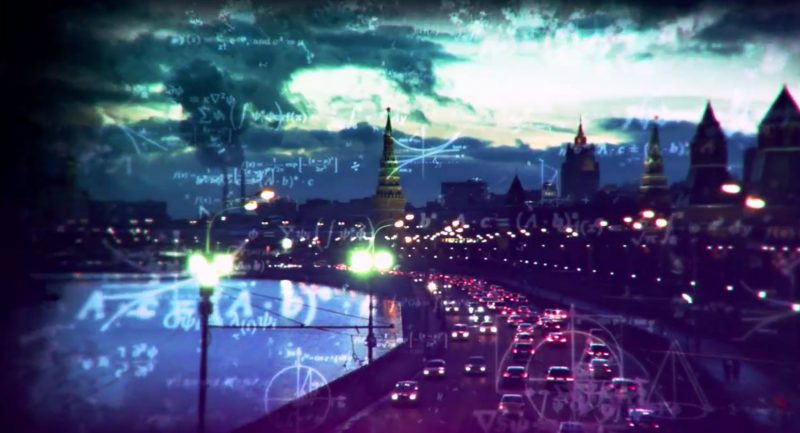