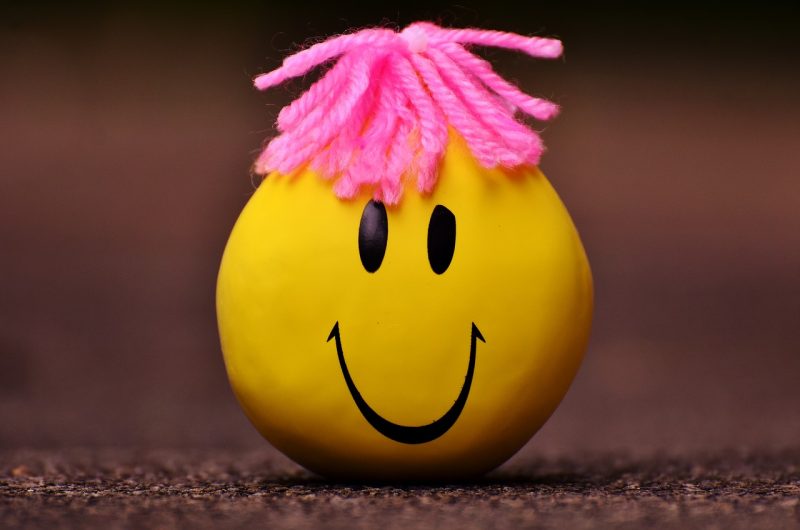 Emotional Freedom Technique (EFT) is also called tapping. It is a series of techniques that are used to help rid people of physical pain and emotional issues. It was developed by Gary Craig, a former engineer and graduate of Stanford University.

Craig was an insurance sales man when he learned of a program called Thought Field Therapy, or TFT.

This program was taught by a Dr. Roger Callahan to his patients. Callahan was a clinical psychologist who had his own practice for over 40 years. Callahan knew what it was like to suffer from fears and anxiety so he worked hard to find a technique that would help those who had to endure trauma, stress, and phobias.

What is Emotional Freedom Technique used for?

EFT came about when Callahan was working with a patient who was deathly afraid of the water. It wasn’t just swimming; this woman was afraid to take a bath and even panicked when she got stuck out in the rain. After exhausting all of the usual efforts, he had the patient tap under her eye where the stomach meridian begins. The patient reacted positively to this process and was even tested before a swimming pool and exhibited no signs of anxiety.

After Craig learned this technique from Callahan, he spent years trying to simplify the process and eventually found that the actual tapping was not as important as originally thought. The system that Craig has polished and put his own touches on have been used by people to release negative feelings, ease actual physical pain and illnesses, and alleviate unreal fears and phobias that have paralyzed people and prevented them from living normal lives. More recently, Emotional Freedom Techniques have been used for making positive changes in people’s lives such as attracting wealth and success.

What are the benefits of the Emotional Freedom Technique

EFT has been likened to acupressure because of the way a special part of the body is tapped into that relates to other parts. This is a non-invasive technique and can resolve issues that in the past may have only been helped by major medication.

This technique helps with genuine pain in the body as well as emotional issues. Dr. Wayne Dyer, a renowned author and motivational speaker, recently had to stop one of his lectures due to severe back pain. He had to return to complete the lecture seated in a chair. An administer of EFT performed the tapping on Dr. Dyer and he was able to conduct his future lectures in an upright position and free of back pain.

Emotional issues that have been helped by EFT include anger issues, phobias, stress, depression and anxiety. The entire process can help issues that seem slight and insignificant – being a procrastinator, feeling unorganized – to major fears and issues that prevent you from carrying out your day-to-day activities.

His videos are great and all you have to to do is follow along with what Brad does.

A lot of EFT is simply about clearing and releasing blocks we have picked up unconsciously over time. Below is a great video from Brad on clearing fear and worry.

Below is a great video from Brad on clearing fear and worry.

For more like this check out Brad’s YouTube Channel where you can get lots of free tapping videos to help with whatever your blocks may be. So if you don’t know what to do just follow and tap along with the videos.