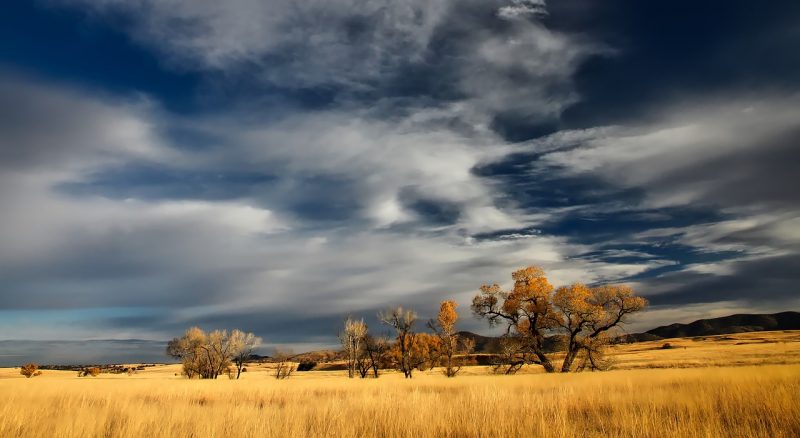 “When you acknowledge what you do not want, and then ask yourself, “What is it that I do want?” you begin a gradual shift into the telling of your new story and into a much-improved point of attraction.

You get the essence of what you think about – whether you want it or not – because Law of Attraction is unerringly consistent – therefore, you are never only telling the story of “how it is now.”

You are also telling the future experience that you are creating right now.”  – Abraham Hicks ✅ 🙏 🌏 ❤️