“I was fortunate to have two dads, a rich dad and a poor dad. My real dad was very educated, worked hard, and made a good income. However, he held traditional views about money and as a result ended up struggling financially all his life – I call him my poor dad. My rich dad, (my friend’s dad) did not have a college degree, also worked hard, but he thrived financially. Unlike my poor dad, he had a rich mindset and thought about money very differently and as a result ended up being one of the richest men in Hawaii.”

Have you ever heard of Robert Kiyosaki ?

He’s the guy who wrote the famous Rich Dad Poor Dad, one of the most important books on financial mindset and management ever written.

He says that his two “dads’ thought so differently about money that it was obvious to him why they manifested such different lives.

For example, his poor dad would say “I can’t afford it”

His rich dad would say “How can I afford it.”

His poor dad would say “The reason I’m not rich is because I have kids.”

His rich dad would say “The reason I must be rich is because I have kids.”

There were only a few points he made in that book.

One of them was understanding what an asset is.

His definition opened my eyes.

He said it is something you own that makes income for you.

A job is not an asset because you don’t own it.

A car is not an asset unless it’s making money for you.

He talked about how the wealthy are wealthy, because they are always increasing their assets.

That means they are increasing the things they own that make them money.

So what is the greatest asset we own?

Truth is, it’s our MINDS.

The MIND of a self-made millionaire is more valuable than ANY physical object he or she owns.

That’s because they can loose it all… and they can make it all back.

Because they know how.

Did you know for example that Donald Trump has been bankrupt 4 times ?

Our friend Winter is someone that has studied and learned how successful people think.

After all, it all starts in the mind.

He believes that these people have what he calls a Millionaires Brain.

They think and act differently around money.

And moreover this is something that is easily learned and copied.

Check out Winters video here and the unique method he has developed to train your brain by watching what has calls “Movie Previews.” 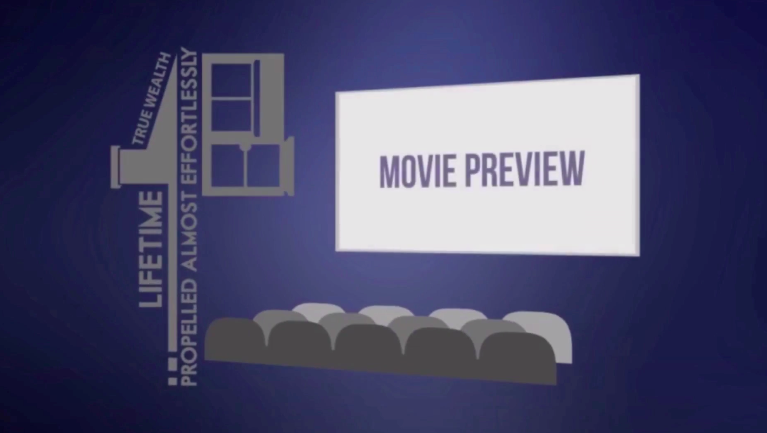 *Image by Free-Photos on Pixabay*