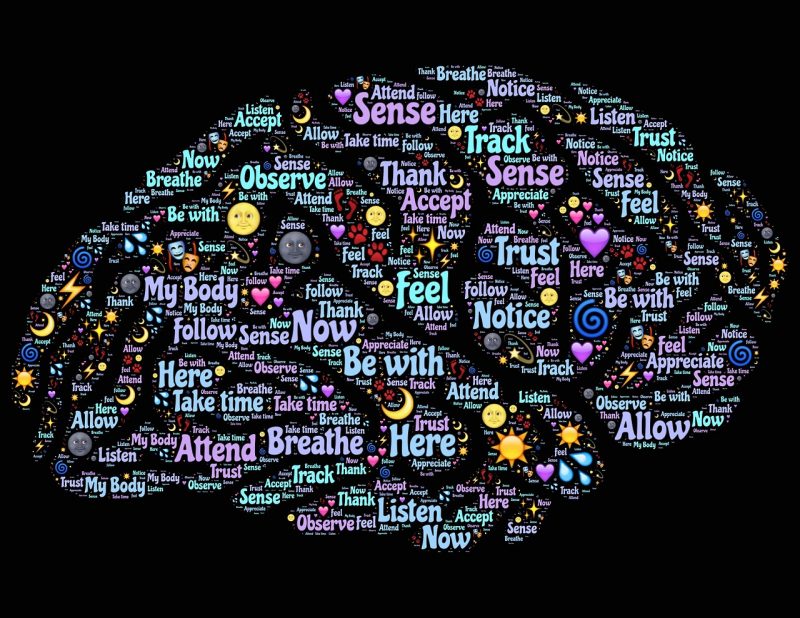 Are our brains “wired” for success or failure ?

Is the difference between the rich and the poor the way our brains actually function ?

Well our friend Dr Steve G. Jones has spent his career working with top Hollywood actors, directors and famous star athletes who pay him $25,000 a session to help them with their wealth programming.

He has been featured in Forbes and People Magazine, on CNN, CBS, Fox News and NBC.

And he believes he has boiled it down to a six step neuroscience system that allows anyone to automatically rewire their brain for wealth.

Check out the video here

He’ll share with you the story of how he went from $80,000 in debt with a struggling clinic in Beverley Hills, to learning this six step system for himself and becoming a consultant to the stars by literally changing his thoughts and his mind to that of a millionaire.

Go here to watch the video.