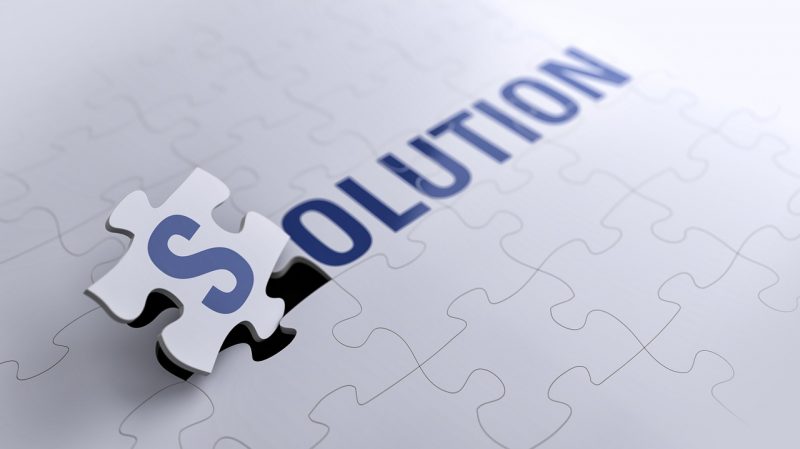 Sometimes on our law of attraction / deliberate creation journeys there is the tendency to become so tightly focused that we forget what our role in all of this actually is.

That we have all this universal help and assistance to do the heavy lifting for us.

But we have to trust the process and not try and struggle and strain and hammer things into place the way we think they should be.

Sometimes just relaxing into what-is and trusting that it’s all part of it and it will work out alright is enough.

As Sonny says in “The Best Exotic Marigold Hotel” ( I love that film lol ) “Everything will be alright in the end, and if it is not alright then it is not the end.” 🙂

“When you’re really making peace with everything, making peace with anything, in the attitude that I am where I am and that I can go where I want to go and there’s always going to be a starting point to every journey.

But when you put yourself in a place that is less beneficial for you, when you compare what is to what was and so you’re clinging and not wanting to slide down any more – there is resistance in all of that.

Where if instead, if you’re just accepting that where you are is where you are and that you can get to where you want to be from where you are so that you’re sort of making peace with it rather than struggling against it, not try to defend it or justify it or negatively speculate on what’s coming but just accept it.

In that acceptance of what is, there is a letting go of resistance that then allows you to return to the promise of the vortex. To allow the vortex to reveal its contents to you because of your absence of resistance.

It’s a powerful thing, it’s the missing piece. It’s the piece that almost everyone is missing – ….when you get it, everything will click into place.

And that’s what you want to replicate yourself. You want to replicate the absence of tension which might feel like the absence of momentum initially. It’s sort of giving in and giving up – giving up the struggle – and acceptance of the perfection of where I stand no matter how it looks in relationship with anything I ever thought I wanted to live. The perfection of where I stand, in this perfect stance, in this perfect beginning of the journey, moving toward what I really desire.

You have to let go for the peace you’re seeking, not for the result that the peace will bring you.

And the way you do it is because you’re letting the emotion be the manifestation you’re seeking right now.

Give us 60 Minutes and We’ll Show You How Combining Spirituality and Self-Image with Science Leads to Greater Wealth and Success.

Check out this all new Masterclass hosted by The Secret’s John Assaraf.

It’s 100% free and the best part about this training is that it’s “on-demand” so you can watch it right now or choose a time in the next two days.

Watch it for free here.