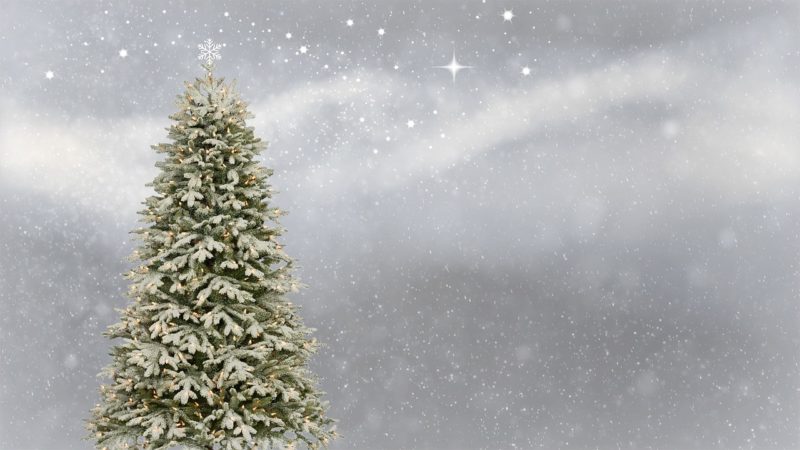 “A very long time ago, in a city very far removed from this city where you are living, a very small baby was born, under what most would term adverse conditions.

From our perspective, it did not matter the conditions of the birth, the physical surroundings or even the attitudes of those who surrounded, for, from our perspective we knew that at the time of that emergence that what was taking place upon the earth was the beginning of a time of enlightenment, because – let us correct that – a continuing of the time of enlightenment, because energy came forth – very powerfully focused energy – in the form of this small baby, with the intent of speaking words in a culture that were unusual, words that were out of the mainstream, words that were of a much bolder nature, words that were so bold in fact, that it was known by the one who had chosen to come forth to speak it, that the words would most likely be resisted by the majority.

Words that were so far beyond what the world that was about to hear them was ready to hear, that they might even feel threatened by them, even to the point of maybe wanting to eradicate the source of these words from the earth.

But that did not bring any form of discouragement forth from this one for he had been through it time and time again – he is teacher to the very core and knew that coming forth and being that which he is and speaking it as clearly as he is able could only be of benefit to himself and those who would benefit from it.

But it was the offering, coming forth from broader non-physical perspective, with the intent to assist those who were living upon the earth at that time, in understanding that it does not have to be hard, that there is that which is brighter, that is available to all.

That story has been told and has been as powerfully offered on many occasions, not just through the little one that grew into the man that was revered as Jesus Christ. It is an ongoing offering from those of nonphysical – who are understanding from broader perspective – the reason for physical experience.

The story has taken on many different sounds, and has been told in many different ways, because there are many different ears that are hearing it. Most of the ears hear it not in it’s purity or clarity at all, in fact most of them have missed a very basic point, and have actually come together warring against others who are telling the story in a slightly different way.

We are those who come forth offering a continuation of that story, with all of the same reasons that it was originally offered by – not originally, but as it was offered by the one that you know as Jesus Christ.”  – Abraham Hicks

Merry Christmas to you and yours from all of us here at the secret law of attraction. Although it will certainly be a strange and different christmas to what we are used to may you be fortunate enough to spend some time with the ones you love in gratitude and appreciation ❤️  🙏  🌏  💫

Want To Work With Like Minded People To Take Care of Your Health & Wealth ? 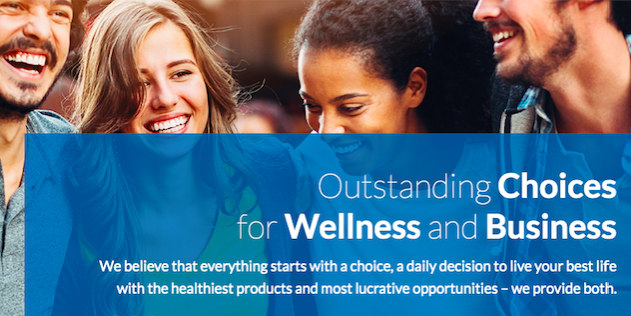