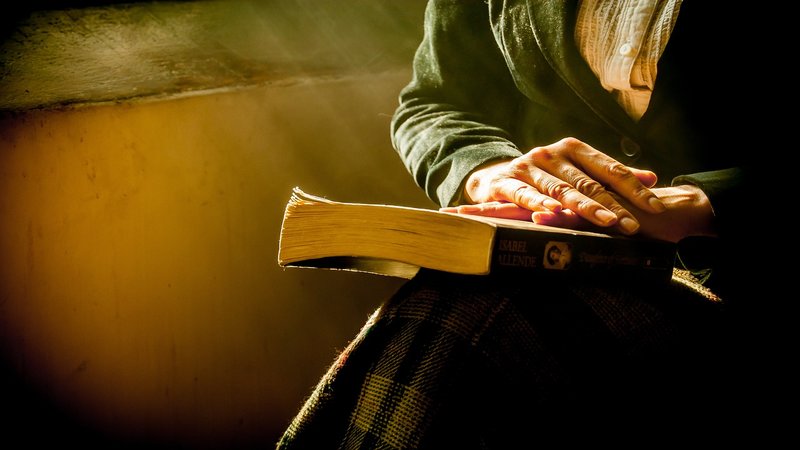 There are plenty of Law of Attraction books on the market that can help you stay on track with your loa practice.

After all,  you have to fill your mind with something.

And you get to choose what you expose it to.

Better to fill it with positive, uplifting and inspiring teachings, stories and images than the opposite. Here is a selection of our favourite Law of Attraction books to help you stay on track.

The Law of Attraction: TheBasics of the Teachings of Abraham by Esther and Jerry Hicks

Abraham’s body of work is claimed to be the fountainhead of knowledge that “The Secret” was based on and this book will get you started.

The Secret by Rhonda Byrne

Rhonda Byrne was a successful Australian television producer when she experienced a series of personal crises that left her at her lowest ebb. Relationships were falling apart, she was physically exhausted, and the passing of her father left her in a state of depression.

She was handed a book by her daughter called “The Science of Getting Rich” by Wallace D. Wattles ( see below ) and this planted the seed of desire in her mind to explore the central idea contained in this book.

That idea was the law of attraction.

This ignited a passion within her to further research this idea and trace it back through history and then share it with the world.

She set about researching the idea through the past and interviewing the modern day practitioners of this powerful idea and the result is “The Secret,” the most well known work regarding law of attraction in the world.

The Science of Getting Rich by Wallace D. Wattles

This is the book from which the inspiration for “The Secret” came. The Science of Getting Rich is the Wallace D. Wattles classic that catapulted Rhonda Byrne from the depths of despair to a multi-millionaire world-renowned author.

Indeed Jerry Hicks of Abraham Hicks’s Jerry Hicks credited as being a massive influence of him as he was on his own law of attraction journey.

The book is founded of an earlier work of Hill’s “The Law Of Success” which saw him undertake a 20-year study of America’s wealthiest and most successful people at the bidding of Andrew Carnegie who was generally considered to be one of the if not the wealthiest person in the world at the time.

Carnegie believed that the formula for success was a simple process that anyone could duplicate and the study’s aim was to find the common success principles that these people shared and formulate them into a how-to guide for the common man.

The Alchemist by Paulo Coelho

A personal favourite of mine and a book you can come back to time and again. A fascinating story about Santiago, an Andalusian shepherd boy who sets out on a spiritual and physical journey in search of his life’s treasure.

He must learn to trust life and trust that the omens and guidance will be placed in front of him just at the right moment.

He journeys from Spain to Tangiers to the Egyptian desert and a fateful encounter with the Alchemist.

A global publishing and spiritual phenomenon, the book has sold over 30 million copies worldwide.

I also recommend The Pilgrimage and The Zahir  by the same author.

The Power of Now by Eckhart Tolle

An international bestselling phenomenon, this book has inspired a generation and is as popular today as it was a decade ago when first published.

Eckhart’s personal development classic invites us to recognise the incredible power of this moment. To live in the present moment and to truly understand that the only moment that will ever exist is this one, so make it a good one.

So influential that apparently Oprah keeps a copy of the book by her bed and takes it everywhere she goes.

The Way of The Peaceful Warrior by Dan Millman

One of the less traditional law of attraction books but another book I have read time and again, The Way of The Peaceful Warrior is an amazing story about learning to conquer your demons, look beyond the deceptions of the world and live a life of true happiness.

It focuses on Dan, a star college gymnast who despite the apparent success of his young life is haunted by feelings that something is missing in his life. On a night time walk he comes across Socrates, a gas station sage who transforms his life forever.

This modern day spiritual classic has been translated into over 20 languages and it will entertain and enlighten you in equal measure.