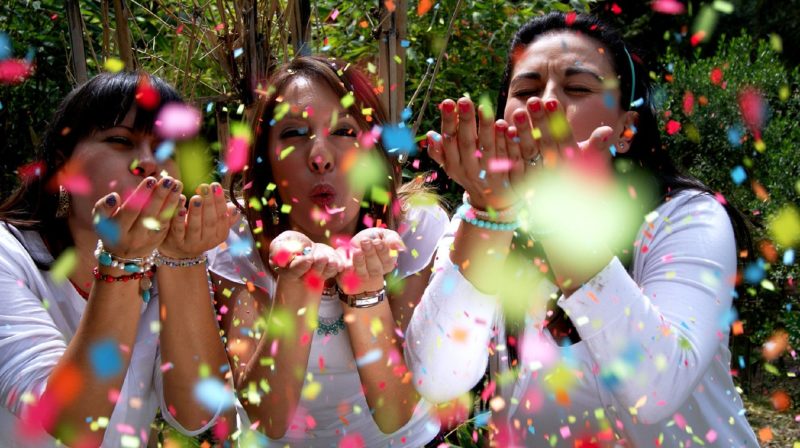 “Your economics and how they flow to you, are about the energy that you are flowing outwards, to others!

In other words, it´s what you´re offering!

They are vibrationally equivalent.

And if you can think in terms of the service that you are offering – now, we offered the word carefully, because you misunderstand it every time someone uses the word.

But in this conversation that we´re having where we´ve agreed, that economics is all about serving one another, it´s what it
all is – then you acknowledge, that your contribution- what you are offering to this mix, IS OF VALUE TO OTHERS, and once you go there, now your understanding of economics is in a whole new place, that can serve you in a whole new way.

So now, in what ways do you serve?

If you´re serving others, than isn´t it the idea, that is really at the basis OF MOST SERVICE, you see?

Ahhh, when you loosen up this cobwebs, and you decide to acknowledge that you could be in the right place and the right time, in more conversations, in more opportunities to uplift, if you would put the attention on energy, which you are RECEIVING, which then you will be flowing…

But, here is the most interesting thing about economics:

You don´t GET it, until you GIVE it.

Because it is the asking for it, that summons it.

So when you get into an attitude of service, which is the ASKING for it on the behalf of others – NOW you are opening a really big portal!

A REALLY big Vortex of abundance, you see.

And THAT´S really the place you wanna start with all of that!.

“In what ways can I be of value to others?”

Are you of more value to others, when you are ornery, or happy?

Now, that´s not a difficult thing to understand, while it´s usually not a question that you ask, in relationship to economics, is it?

So if you´re thinking in terms of being the portal, through which all of this flows, do you acknowledge, that the world is out there, asking?

You acknowledge, that their life-experience is what is causing them to identify what the next economic booms will be?

Do you know that there are economic booms in the Vortex right now, that haven´t even been discovered by those, that will feel the inspiration to provide the response to the boom, that is been asked for?

So, does it overwhelm you to think being the creative genius, that is INSPIRED to that?

We´re not asking all of you to be the next Bill Gates. BUT WHY NOT?

We´re not asking you to be the next inovator, of the next big invention – but why not??

But what we ARE asking you, is to acknowledge, that there is INFINITE ENERGY flowing, and enough abundance is flowing to serve you in the way, that you are wanting to be served-once you get into this flow of economics-it´s all about ENERGY, you see!

So it´s not a clear, open thing that´s going on.

Because in the worrying in what you´re gonna do or where it´s gonna come from, you block the flow of it.

So if you could just concentrate on the fact, that the flow exists.

When you ask those questions that make you wobble, then you DON´T do either of those 2 things: You DON´T hook up to the
energy, and you DON´T flow it to something that is meaningful to you!

That was a BIG economic discussion.

But how does it translate into something that you DO about money?

You´ve gotta FEEL like there is plenty of it out there, and there is a lot of it, ear-marked for YOU!

You´ve gotta feel that way- because, it IS that way!”