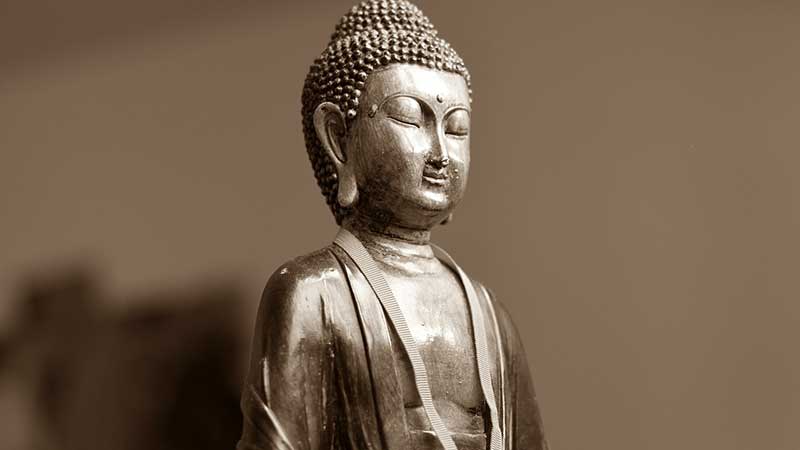 Click on the play button below to watch this free healing meditation video.

“Sound Healing is an effective and proven modality that uses vibrational sound to help reduce stress, alter consciousness and create a deep sense of peace, well being and better health. Sound has also been shown to be a vital part of the healing process for cancer patients undergoing chemotherapy and side effects especially for pain relief management.

During our waking state, the normal frequency of our brain waves is that of Beta. Sound tools entrain the brain to move into the deeper Alpha and Theta brain wave frequencies. These are the frequencies that induce deep meditative and peaceful states, clarity of mind and intuition. Modern medicine can now measure and thus confirm the practice of sound as a means to promote healing. (see sound healing questions answered for more info on this) Thus, sound is a type of energy medicine that creates the sacred space in which people can heal from stress disorders, pain, depression, the emotional roller coaster and more.”

The healing power of meditation has also been highlighted by the UK National Health Service, they recently started a nationwide programme to treat mental illnesses using a meditation based course as it has been proven to help with;