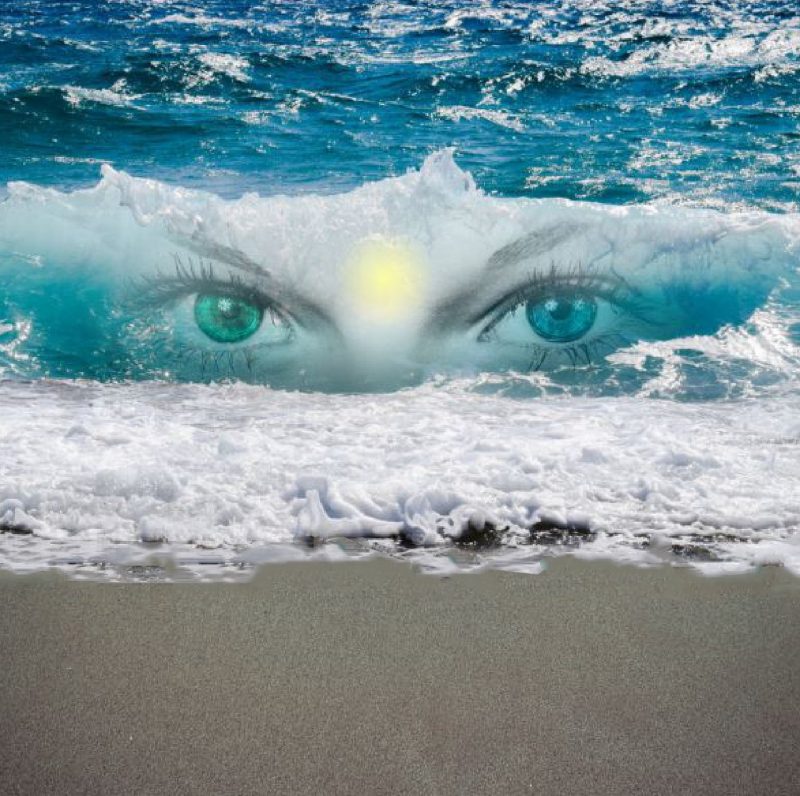 “Resistance is about believing that you are vulnerable or susceptible to something not wanted, and holding a stance of protection — which only holds you in a place of not letting in the Well-being that would be there otherwise.

All things that you consider to be bad exist only because of resistance to your natural Well-Being.” – Abraham Hicks

Back in 1964, in the sleepy town of Laredo, Texas, an engineer named Jose Silva ran a radio repair shop.

But aside from his career, he also had a keen interest in hypnosis and the human mind – and he spent most of his nights studying the works of visionaries like Freud, Jung and Adler.

Silva’s life changed when he stumbled on a question.

Through his work, he was aware of Ohm’s Law – which states that when you reduce the resistance in a wire, more electricity can flow through it. This led him to wonder…

“Does the human mind have ‘resistance’? And what would happen if you could reduce it?”

Check out the quick video on The Silva Method below.

Now used by over 6 million people in 110 countries you can get a free Silva Method starter kit here.